Emmaus is an international spiritual renewal and Christian leadership development program.  It was originally started as a Lay Christian leadership development program in Spain in the 1940’s under the name of Cursillos by the Catholic Church that had lost most of its clergy to the persecution by the Franco government.  Cursillos in Christianity (in Spanish: Cursillos de Cristiandad, short course of Christianity) is an apostolic movement of the Roman Catholic Church founded in Majorca Spain, by a group of laymen in 1944, while they were refining a technique to train pilgrim Christian leaders.  A layman named Eduardo Bonnín participated in the early years of the “short courses” in Majorca and helped develop the cursillos to the point that it became an active renewal movement in the Church.

Taken over to America in the 1957’s it was adapted by the Upper Room Ministries for Protestant Churches.  It was introduced to South Africa in the early 1990’s and came to the Eastern Cape in 1997. 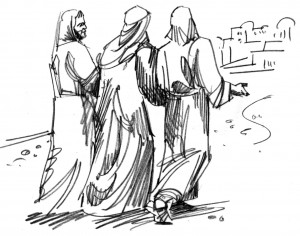 Emmaus takes its name after the passage in Luke 24:13-33 where two men experience the resurrected Jesus on the road to Emmaus.  The essence of the Emmaus Walk is from the scene where in fellowship with each other and Jesus they recognise Jesus as he breaks the bread with them.

Emmaus is essentially a Lay run weekend with the clergy serving a supportive and sacramental capacity.  Emmaus is run for Men and Ladies over  two consecutive weekends in the first and third school holidays.  The Walk starts on a Thursday evening and end on a Friday afternoon.  The essence of the weekend is to enable is to enable pilgrims (the name given to those experiencing the weekend for the first time) to xperience Christ’s agape love in community.  Fifteen talks are given during the weekend of which ten are by Lay people.   These talks cover such areas of the Christian life as our priorities, Christian service, growing through reading Christian books and study Scripture, our personal piety (praying, reading Scripture, fasting), the Body of Christ and changing our world as well as persevering in the Christian life.  The other five are given by clergy and cover areas of grace (Prevenient Grace, Justification and Sanctification) as well as the Means of Grace. Every talk is followed by group discussion on the talk.  Each group is limited to 6 pilgrims,  a leader and an assistant leader.  The groups remain the same during the weekend.  Fun and laughter constitutes a large part of the weekend.  On Emmaus there is Prayer Chapel that pilgrims are encouraged to go to and Communion is celebrated every day in another chapel.

The Youth equivalent of Emmaus is called Chrysalis and it is run on exactly the same basis as Emmaus with the exception that there are fewer talks and the talks are youth orientated (one talk is called “the single life).  The youth walks are called Chrysalis and the pilgrims called “caterpillars.”  These Flights are held over the mid year school holidays and are hosted at the Komga School hostel.  Chrysalis caters for the ages of 17 to 22. 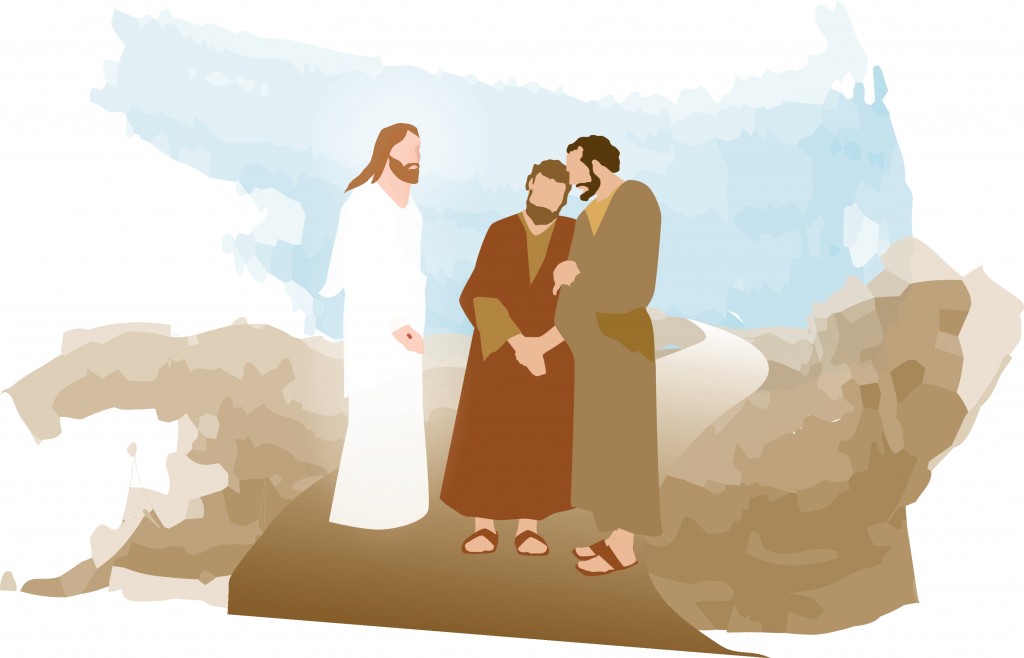